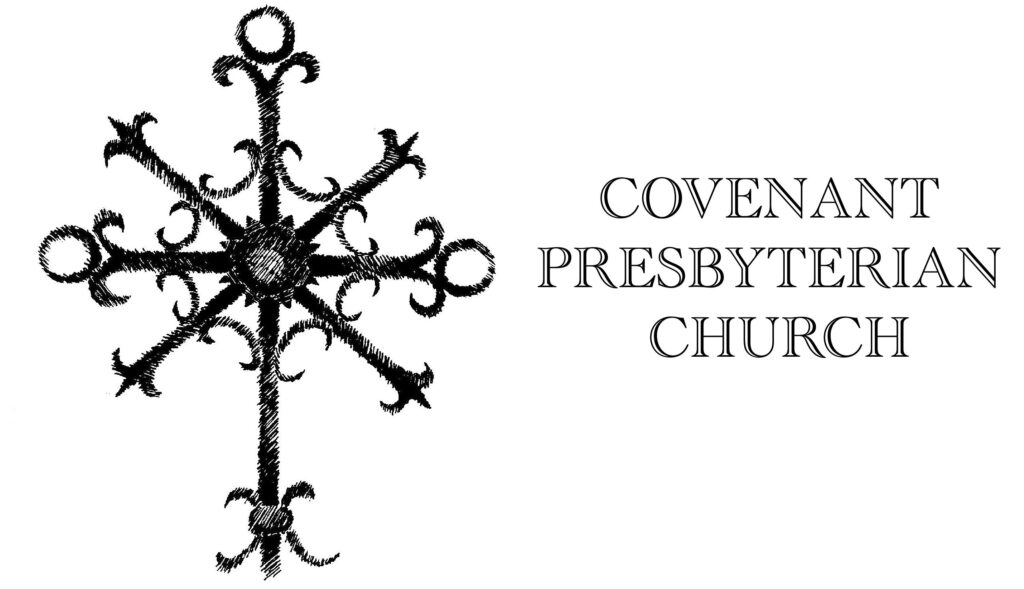 Consider the years of many generations...

On April 25, 1982, the group organized itself into Covenant Presbyterian Church. The organizing members signed a charter and a covenant binding themselves to be faithful to the Word of God.

Because of the church’s proximity to Delta State University, a ministry to the students on campus had always been important to its members. Billy Dempsey, a student at Reformed Theological Seminary in Jackson, Mississippi, was hired as an intern to work with the students at Delta State. In 1983, he was replaced by Tim Starnes, a graduate of Reformed Theological Seminary, who served as campus minister and associate minister. Reverend Starnes was ordained and installed on June 26, 1983. Dr. Benton was called to serve as pastor of Kirk of the Hills Presbyterian Church in St. Louis, Missouri, and the Reverend Starnes was called on June 8, 1986 to replace him at Covenant Presbyterian Church.

Our prayers for a home of our own were answered when we moved into our fellowship hall area on October 3, 1987. It was dedicated by Dr. Frank Barker, pastor of the Briarwood Presbyterian Church in Birmingham, Alabama, on November, 1, 1987. God blessed us richly, and the debt for the existing structure was soon paid off. The sanctuary was begun in 1990 and was dedicated on June 2, 1991 by Reverend John Sartell, pastor of the Independent Presbyterian Church in Memphis, Tennessee. Again, we had a need for additional space. A wing containing Sunday school rooms and an enlarged and renovated kitchen was dedicated by Dr. Benton on August 27, 2000.

In 2007 the church expanded the sanctuary to allow for increased seating capacity along with new choir practice areas.  Most recently we have begun to broadcast our services over the internet to reach out to those who are unable to join us in person.